A delegation of European flour millers went to Tehran in September 2018, in a context of US sanctions regime against Iran. It is worth mentioning that so far, the US formally maintains broad authorizations and exceptions that allow for the sale of agricultural commodities and processed food.

With an area of more than 6 million ha dedicated to wheat, some 350 flour mills and a bread consumption of around 160 kg per capita per year (almost three times as more as in Europe), Iran is key grain player in the region. Wheat imports for domestic use are currently banned to support local farmers. Recently Iran, Russia and Kazakhstan concluded a tripartite agreement on the wheat trade that allows the imported grain to be re-exported to Irak and Afghanistan after local processing.

Visit of a grain storage plant

Millers visited the SAVCO (162 000 t flour per year) and MANA flour milling plants, respectively milling soft wheat for flour and both durum wheat and soft wheat for semolina and flour. Iranian millers buy wheat to GTC and the flour they produced is fortified with iron and folic acid. The almost 350 flour mills operating in Iran have a production capacity of 24 million t per year vs. 11.5 million tonnes of local consumption i.e. basically 50% of average use of capacity.

Bread Land is a bakery plant manufacturing (filled) croissants and rolls, ciabatta, hamburger, local baguette and brioche. In accordance with local consumer behaviour, their marketing is essentially based on emphasising the quality of their German machinery. 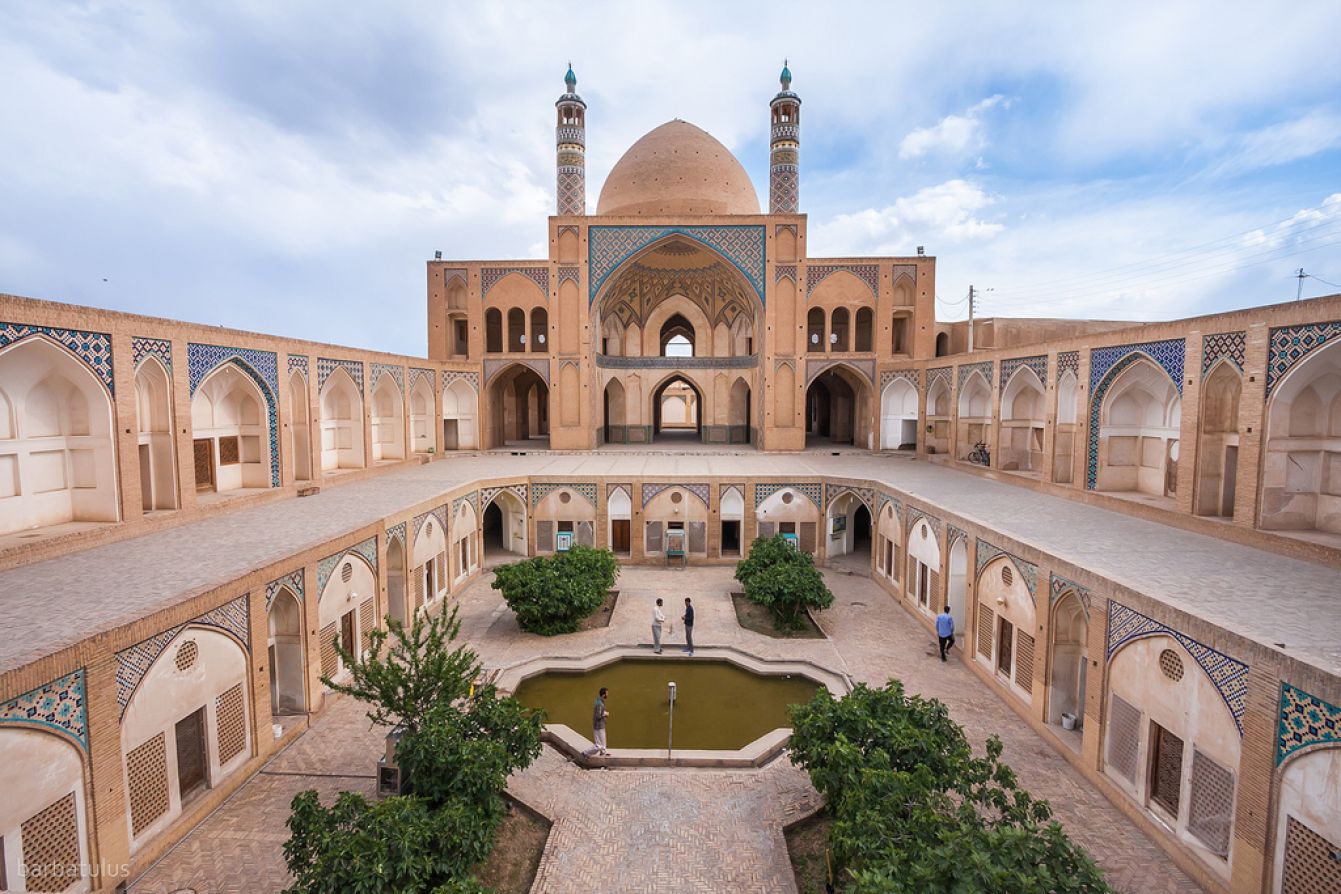