Wheat flour provides what is essential for good health

Wherever you live in Europe, a balanced diet with correct proportions of carbohydrate, protein and fat is essential for good health.

A major source of sustenance and energy

EU flour millers produce up to 600 different types of flours each year - about 70% of which is consumed as bread or similar baked products. Flour is also used in a huge variety of foods ranging from biscuits and cakes, to pies, pizzas, coatings, and confectionery. Consequently it is a major source of sustenance for the population of the EU, not only as a source of energy, but also fibre, protein and several important minerals and vitamins. The different types of flour have slightly different compositions.

Flour contains many nutrients: protein, vitamins and other micronutrients

Thirty-nine UK adapted wheat cultivars dating from between 1790 and 2012 were grown in replicated randomised field trials for three years, milled, and white flour analysed for the contents of dietary fibre components (arabinoxylan and beta-glucan) and polar metabolites (sugars, amino acids, organic acids, choline and betaine) to determine whether the composition had changed due to the effects of intensive breeding. The concentrations of components varied between study years, indicating strong effects of environment. Nevertheless, some trends were observed, with the concentrations of arabinoxylan fibre and soluble sugars (notably sucrose, maltose and fructose) increasing and most amino acids (including asparagine which is the precursor of acrylamide formed during processing) decreasing between the older and newer types. The concentration of betaine, which is beneficial for cardio-vascular health, also increased. The 2020 Rothamsted Research study therefore provided no evidence for adverse effects of intensive breeding on the contents of beneficial components in wheat flour. 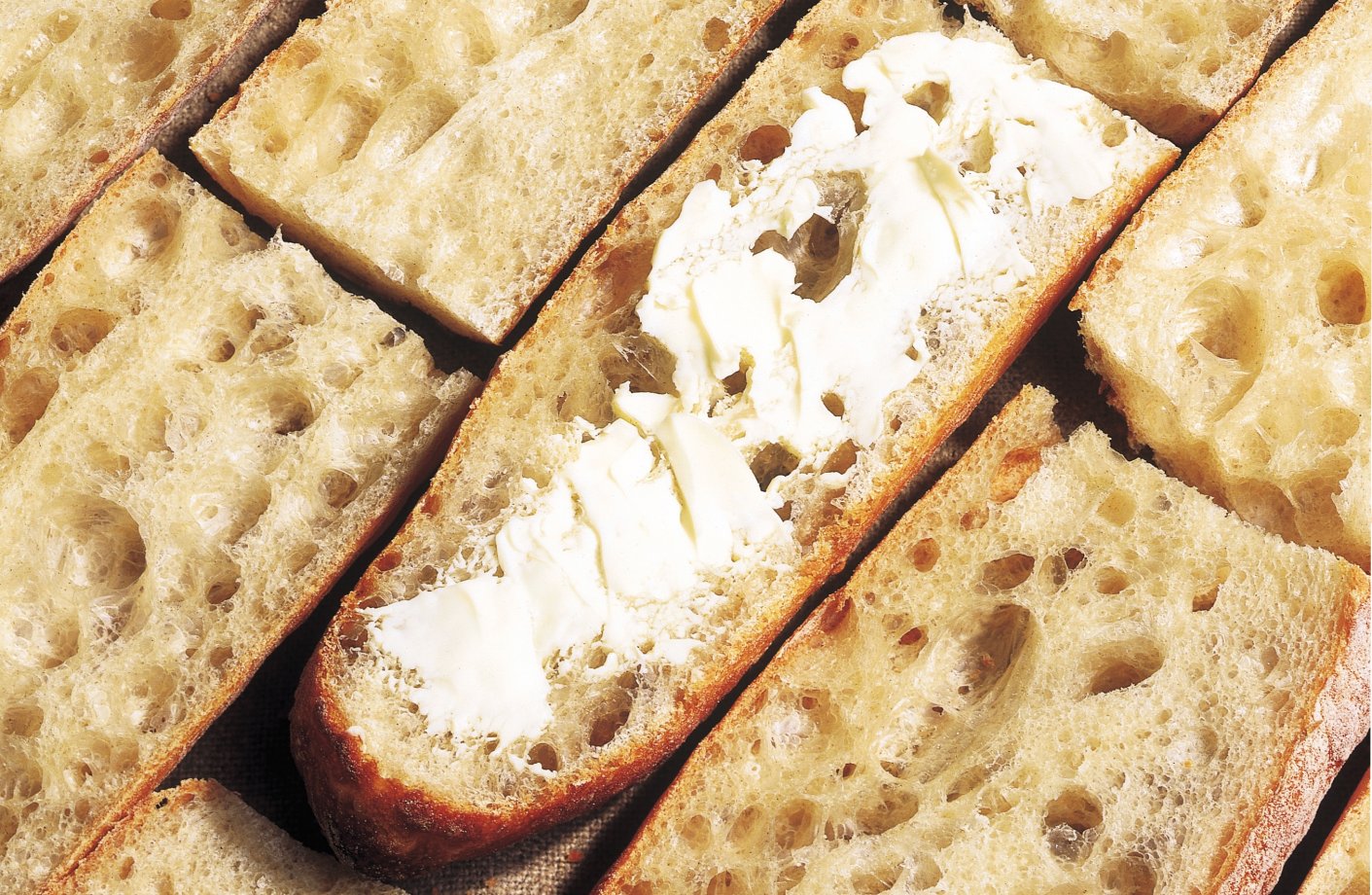