The competitiveness of the European flour milling sector and market access

In Europe, a sector of small and medium-sized companies

The European flour milling industry has always been producing on a relatively small scale compared to its counterparts, notably in the US. For ex., the average US flour mill produces 13 times as much wheat flour as the average flour mill in Europe.

The European milling sector is facing:

The main input costs of flour production are the cost of agricultural raw materials and the cost of energy. Both costs tend to be higher in Europe than elsewhere in the world. Whilst the causes of these higher costs are partly economic, they are also linked to EU policy decisions and consumer attitudes (health & nutrition labelling, higher compliance costs in order to meet EU safety rules on e.g. contaminant and pesticide residue max. levels, environmental performance). These EU policy decisions may have been well intentioned. However they should not increase business uncertainty and production costs, and if they do, the cost they incur to EU millers, compared to their international competitors, must be recognised.

We believe that the European Commission must guard against flour trade concessions that imply fundamental and irreversible damage to both the European milling sector and the rural areas in which they operate.

In particular, the EU market must not be further opened to wheat flour from 3rd countries. In particular those supporting their milling sector with direct or indirect trade-distorting subsidies. 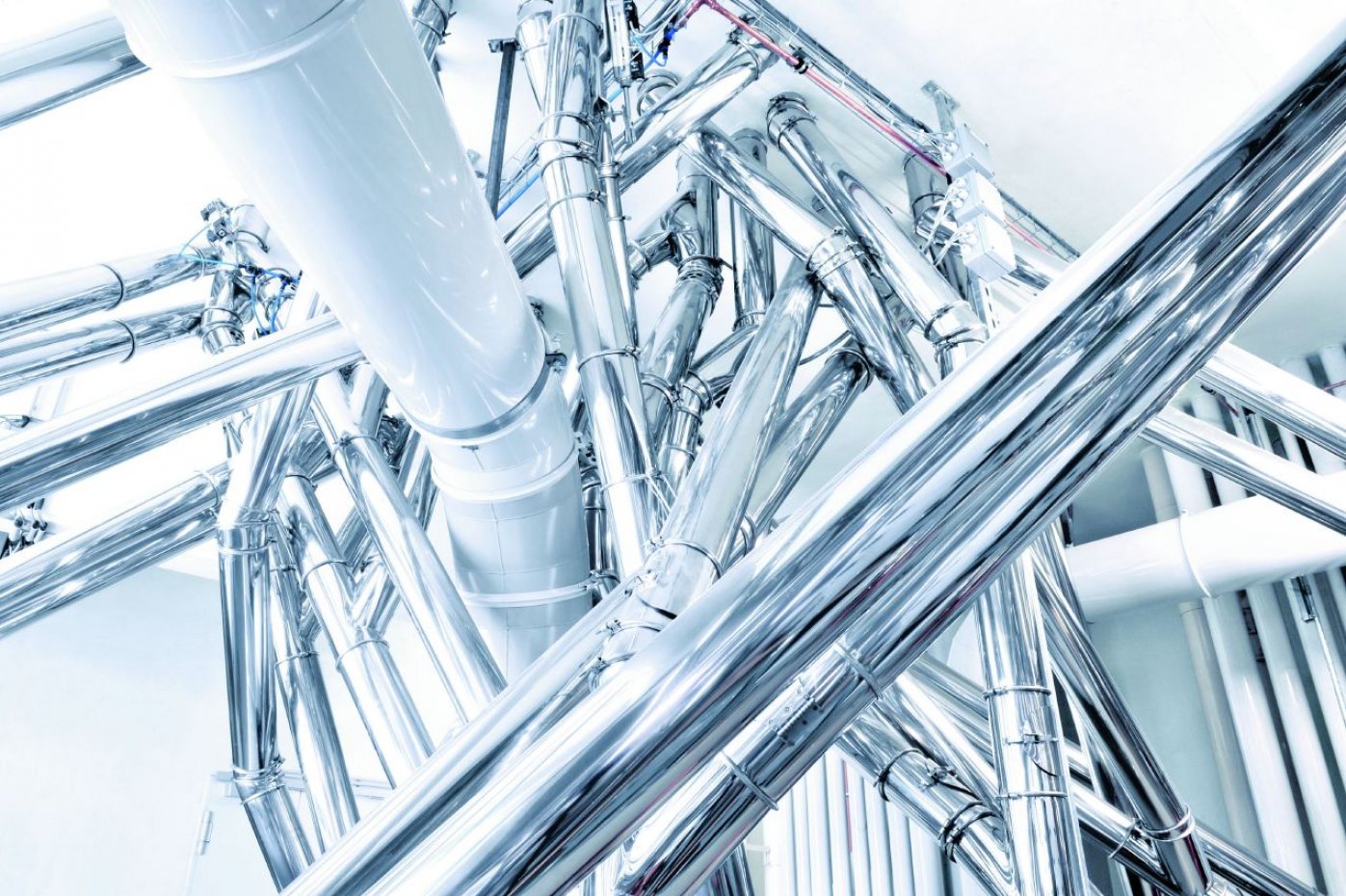